Top Ten Airbnb Cities: Only Two in the US 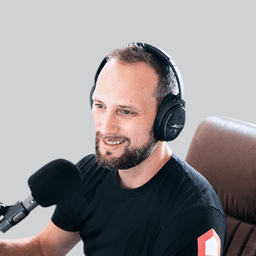 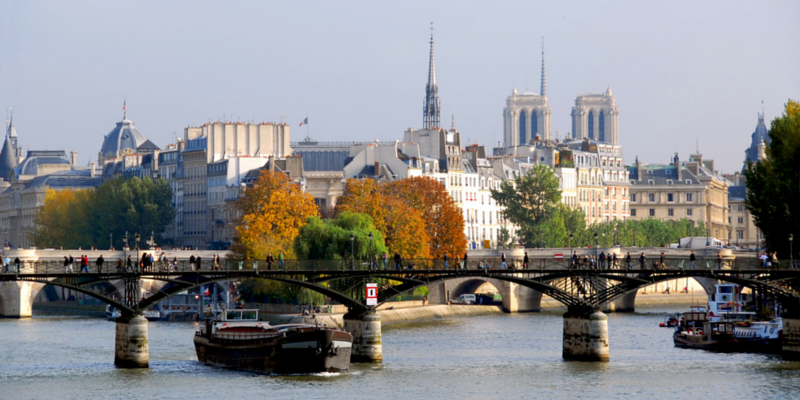 Airbnb was founded almost seven years ago in San Francisco. After a slow start, the company has grown to over 1 million listings in 190 countries. One would expect the American cities to be its biggest market but this is not the case.

In the list of top ten Airbnb cities the US only has two participants: New York and Los Angeles. Europe is by far the biggest contributor to the list, with six entries, and Paris being the proud leader with almost 45,000 listings.

Two cities are from different areas of the world: Rio de Janeiro (Brazil), number four with 17,800 listings, and Sydney completing the list at the tenth spot with 10,000 listings.

(Data provided by Beyond Pricing)

What’s interesting is that none of the top 20 most populated cities is represented in the list of top ten Airbnb cities. Apparently Airbnb hasn’t caught on as much in mega cities such as Tokyo, Sao Paulo and Shanghai.

Top Ten Airbnb Cities by number of listings per 1000 inhabitants

These numbers don’t really tell us where Airbnb is most popular. New York has a lot of listings, but it’s also the largest city by population on the list. To make a fair comparison, I’ve divided the number of Airbnb listings by the population of the city. This gives very different results.

Now eight (!) of the top ten cities are European. Amsterdam, Milan and Lisbon join the list, while London drops out. However, Miami is the suprising leader of the list with over 21 listings per 1000 inhabitants, followed closely by Copenhagen and Paris.

Which of these cities surprises you the most? Comment below!