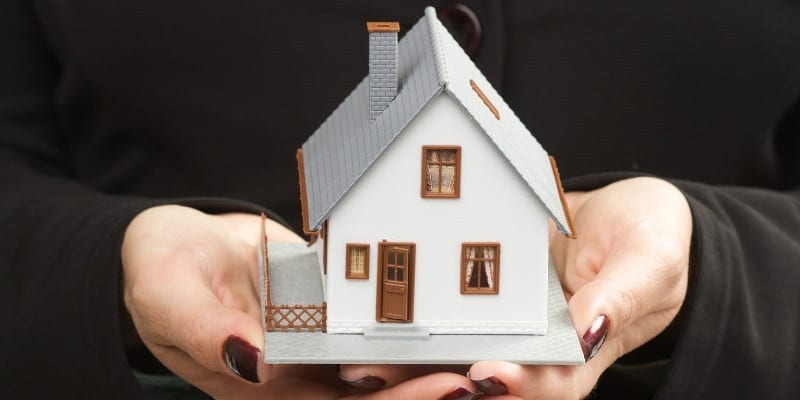 Airbnb recently decided to make changes regarding the visibility of the profile pictures of their users. In the future, hosts won’t be able to see the photos until a booking has been accepted.

Here’s a quote from the press release:

“Moving forward, rather than displaying a potential guest’s profile photo before the booking is accepted, hosts will receive a guest’s photo in the booking process only after they’ve accepted the booking request.

There are two reasons why I think hiding the profile pictures is not the right move.

What I look for is: did the guest put a lot of effort into the pictures? This is important because I believe that people who are out to abuse Airbnb, trash a house or throw a party, typically don’t put a clear picture of themselves, for obvious reasons.

These people already know they will get in trouble for what they are about to do, so they prefer to provide as a little information about themselves as possible.

In short, I believe that hosts should have more information about guests, not less. This way they can make better decisions as to which guests are a good fit and avoid bad experiences.

It is your home and you should have the right to decide who gets to stay there. The fact that there are racists out there shouldn't change that.

The other reason I don’t agree with this measure is this. If I request to stay with a host, I want them to look at my picture before accepting me. Here’s why. If the host would decline my request based on racial considerations, I wouldn´t want to stay with that person!

Why would I want to stay with a racist? Or even if it´s for other considerations, maybe the host doesn’t like my face. Or whatever the reason may be. I don’t want to put money in the pocket of someone who doesn’t want me in their house.

I rather pay someone who’s happy to host me. I wouldn’t feel comfortable staying with someone who would have declined my booking based on the way I look. I want nothing to do with that person.

I understand it is frustrating for people who often experience racial discrimination. But the reality is, there are people who make decisions based on racial considerations. And that reality is not going to change by not allowing hosts to see a picture of the guest.

Instead, what I would suggest is that Airbnb identifies racist hosts and removes them from the platform. If a guest has the suspicion that a host discriminates on racial grounds, they should be able to report that person. Airbnb can then investigate the booking history to see if this is the case or not and base their decision on that.

To subscribe to the podcast, please use the links below

If you like the show, please consider leaving the show a review in iTunes or Stitcher. A couple minutes of your time can help the show immensely! Thanks!

Roadmap to Go from Hectic Host to Legend (Ep394) 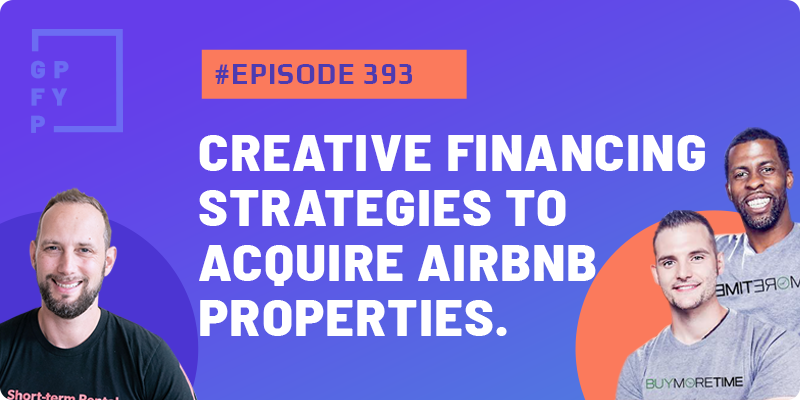 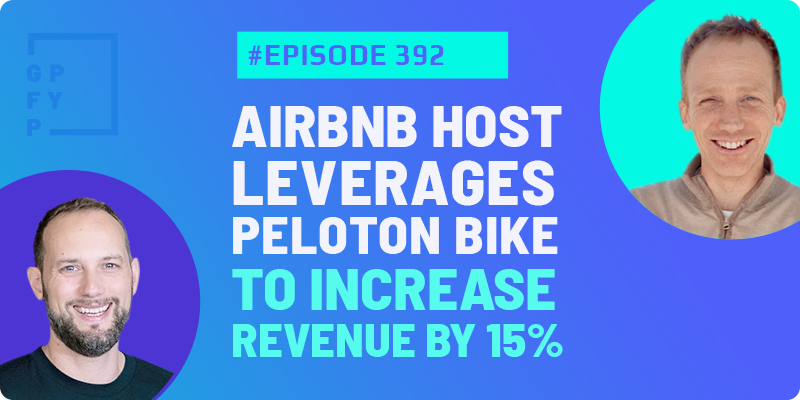 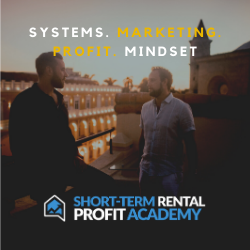