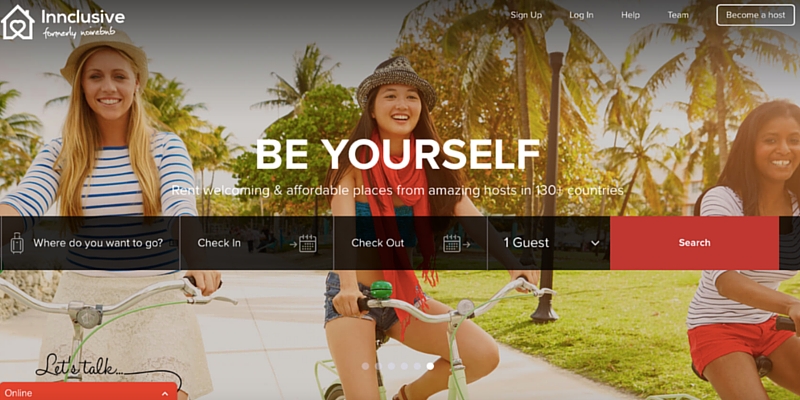 After his experience, Rohan gave Airbnb a couple of weeks to respond to his complaint, and when nothing was done, wrote an article entitled “I’m a black man. Here’s what happened when I booked an Airbnb”. The post went viral garnering over 400K views in 48 hours!

But Rohan didn’t stop there. He and his team recently launched innclusive.com which has systems and processes in place to guard against discrimination from hosts. Innclussive is currently accepting hosts and will start accepting guest's bookings in August of this year (2016)!

Some of the Topics covered: 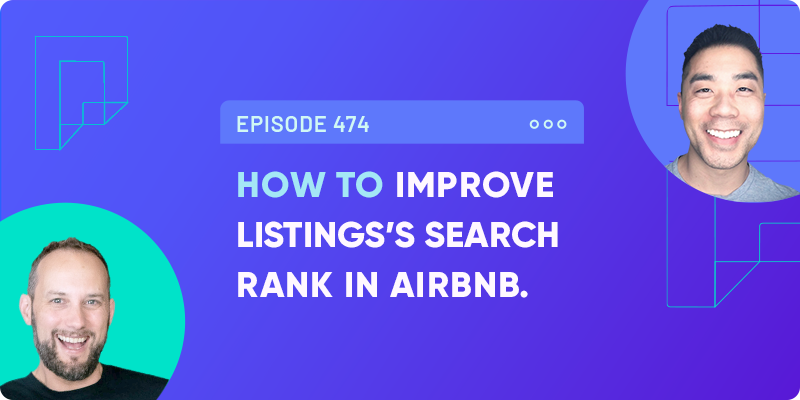 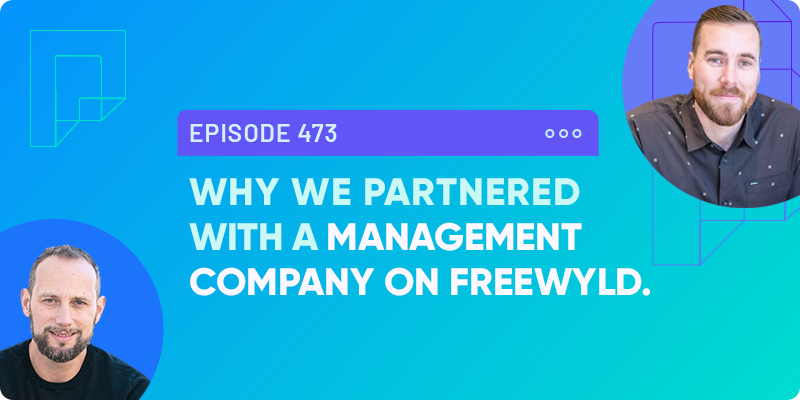 Freewyld Updates: Why We Partnered with a Management Company on Freewyld (Ep 473)

How to Sell Your Airbnb Business (Ep472)