EP105: When Things Don’t Go As Planned With Sim Singh 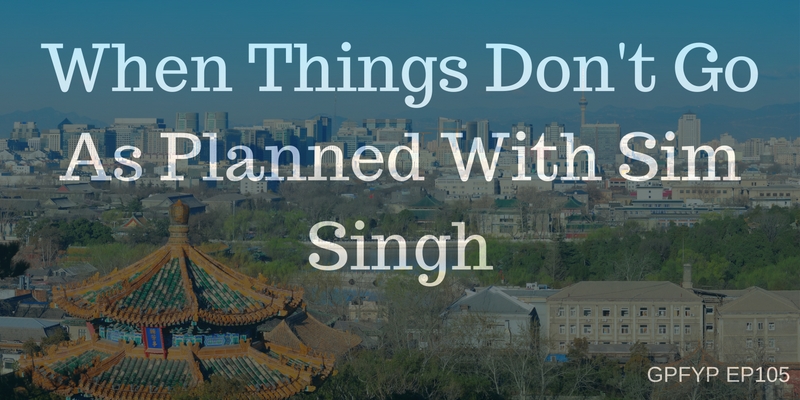 EP105: When Things Don’t Go As Planned With Sim Singh

Sim was living in Beijing, China, and had to leave the country every 30 days because of visa restrictions. He took advantage of his situation by going on short trips all over Asia, such as Indonesia and Taiwan. He figured he could offset the costs of these trips by renting out his apartment on Airbnb, but soon he realized he didn't have the necessary management system in place when a guest needed support after he thought a visitor stole his key.

Sim tried hosting on Airbnb again in New York city, but this time his toilet stopped functioning while he had guests which caused a lot of issues. On top of that, his landlord found out he was hosting on Airbnb and threatened to kick him out of the apartment. 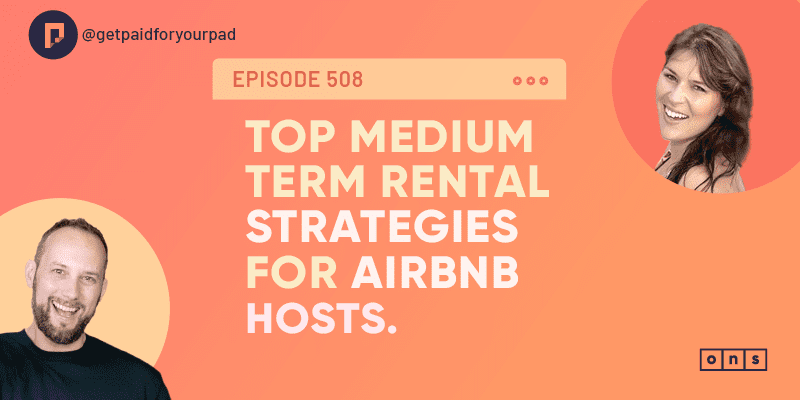 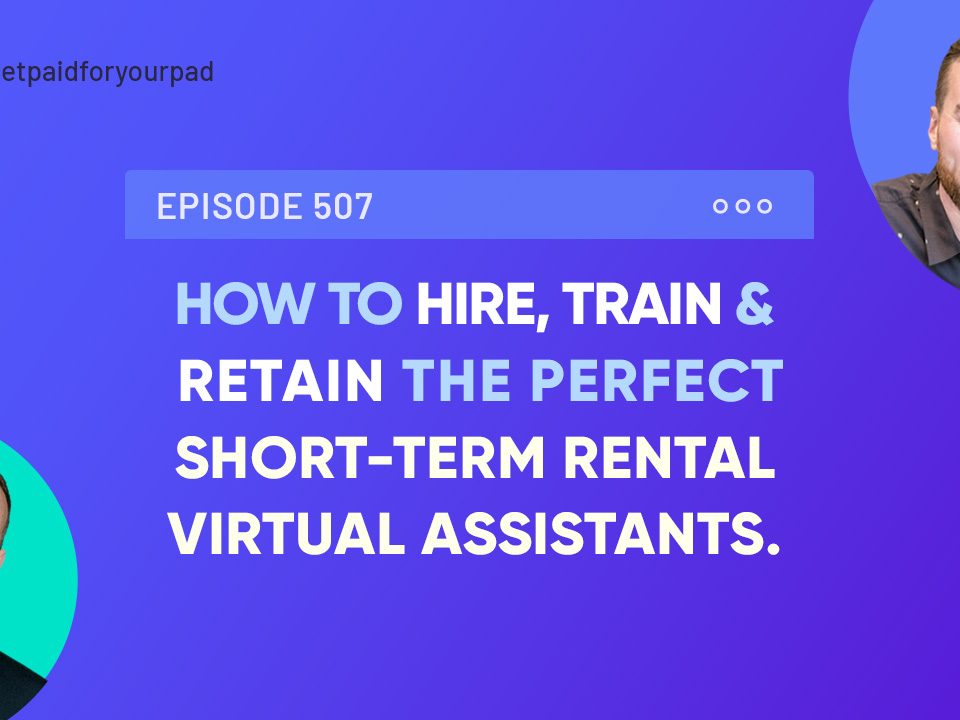 How to Hire, Train, and Retain the Perfect Short-term Rental Virtual Assistants (Ep507)